NOVAMEAL: The NEXT Revolution
of Nutrient Technology 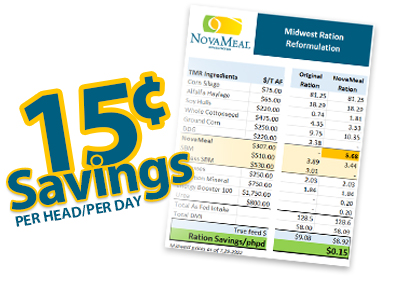 Shows a 15¢ savings per head per day by reformulating 5.68 pounds of NovaMeal into the ration by removing bypass SBM and DDGS and slightly reducing SBM.

Shows a 33¢ savings per head per day by reformulating 3.61 pounds of NovaMeal into the ration by removing bypass SBM, reducing canola meal, and increasing SBM. 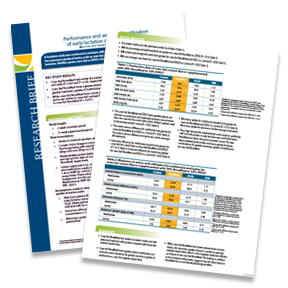 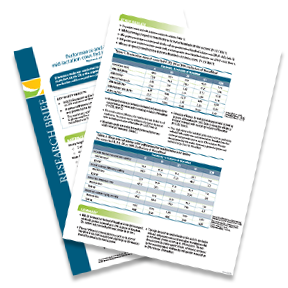 A lactation study was conducted to evaluate the effects of feeding increasing amounts of NovaMeal1 (3.5% fat, 34.5% CP) at the expense of soybean products to mid-lactation dairy cows on milk production, milk composition, plasma metabolites and the mammary uptake of amino acids. 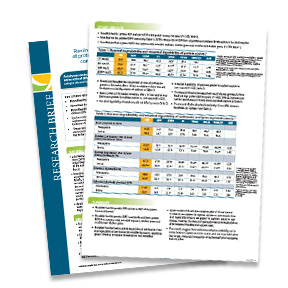 A study was conducted to compare ruminal degradation and intestinal digestibility of protein and amino acids of different protein sources (NovaMeal, as well as common soybean and corn protein sources), using in situ and in vitro techniques. 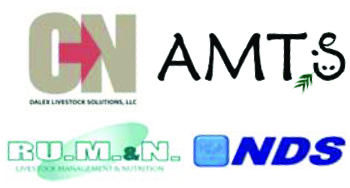 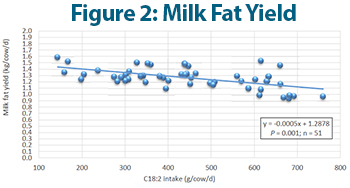 Based on finding from a recent research study from the Dairy Knowledge Center (DKC), for every 100 grams of unsaturated fat called linoleic fatty acid fed there is a .18% loss of milk fat yield.
READ ARTICLE

Nutritionists have many things to consider when formulating a ration. Read about a formulation approach that offers the producer the best opportunity to convert feed dollars to milk income at the highest rate.
READ ARTICLE

Burning Questions to Save Money on Feed Costs

Low milk prices can have a real impact on dairy farmers. When this occurs, cash becomes short and farmers have to make some tough decisions. They start to look for ways to reduce expenses while also maintaining milk production. Typically, the biggest expense for a dairy farm is feed costs – both purchased and farm-produced.
READ ARTICLE